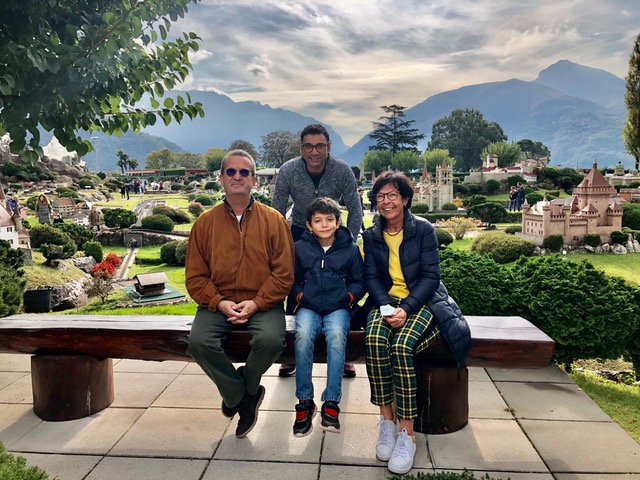 More Swiss people visited the Swissminiatur in Melide during the “Corona Year” 2020 than in the previous year. Nevertheless, as the number of foreign tourists was lower than usual, the total number of visitors fell by almost 15%.

With an increase of almost 10% in the number of national guests, the Swissminiatur figures confirm the general finding that this year the Swiss have given greater priority to vacations and leisure activities in their own country. The fact that Swissminiatur achieved a good result despite the corona crisis is also due to the favourable weather conditions. More than 90% of the 104,000 visits were made during the second half of 2020.

Visitor numbers by canton of origin correspond to the size of the cantons – with the exception of Ticino, which constitutes the second largest group of Swiss visitors. The majority of visitors came from the cantons of Zurich, Ticino, Bern, Vaud and Aargau. It is not surprising that neighboring Italy was at the top of the list of foreign visitors. Germany follows in second place this year, with all other countries represented by less than a thousand visitors. In 2019, Italy was followed by India, followed by Germany, Russia, China, Saudi Arabia, the United States and France, all of which brought more than a thousand visitors.

← Swissminiatur prepares for the future with new ideas 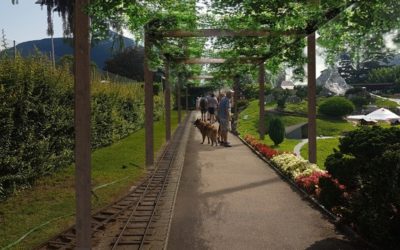 Swissminiatur prepares for the future with new ideas

Over the past 60 years, Melide's Swissminiatur has become a true institution. Thanks to a renovation, partly financed...

END_OF_DOCUMENT_TOKEN_TO_BE_REPLACED 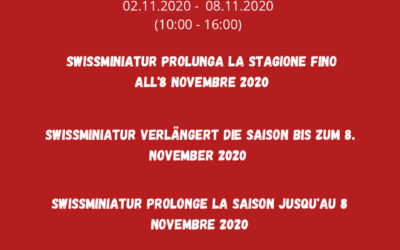 The season is not over!

Swissminiatur extend the season until 8 November 2020!

END_OF_DOCUMENT_TOKEN_TO_BE_REPLACED 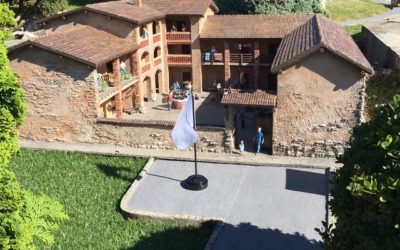 Established by the UN in 1981, it is celebrated on 21 September each year and there are many initiatives that want to...

END_OF_DOCUMENT_TOKEN_TO_BE_REPLACED

We use cookies to make sure you can have the best experience on our site. If you continue to use this site we will assume that you are happy with it.OkPrivacy e Cookie policy