The «Palais des Nations» at Swissminiatur 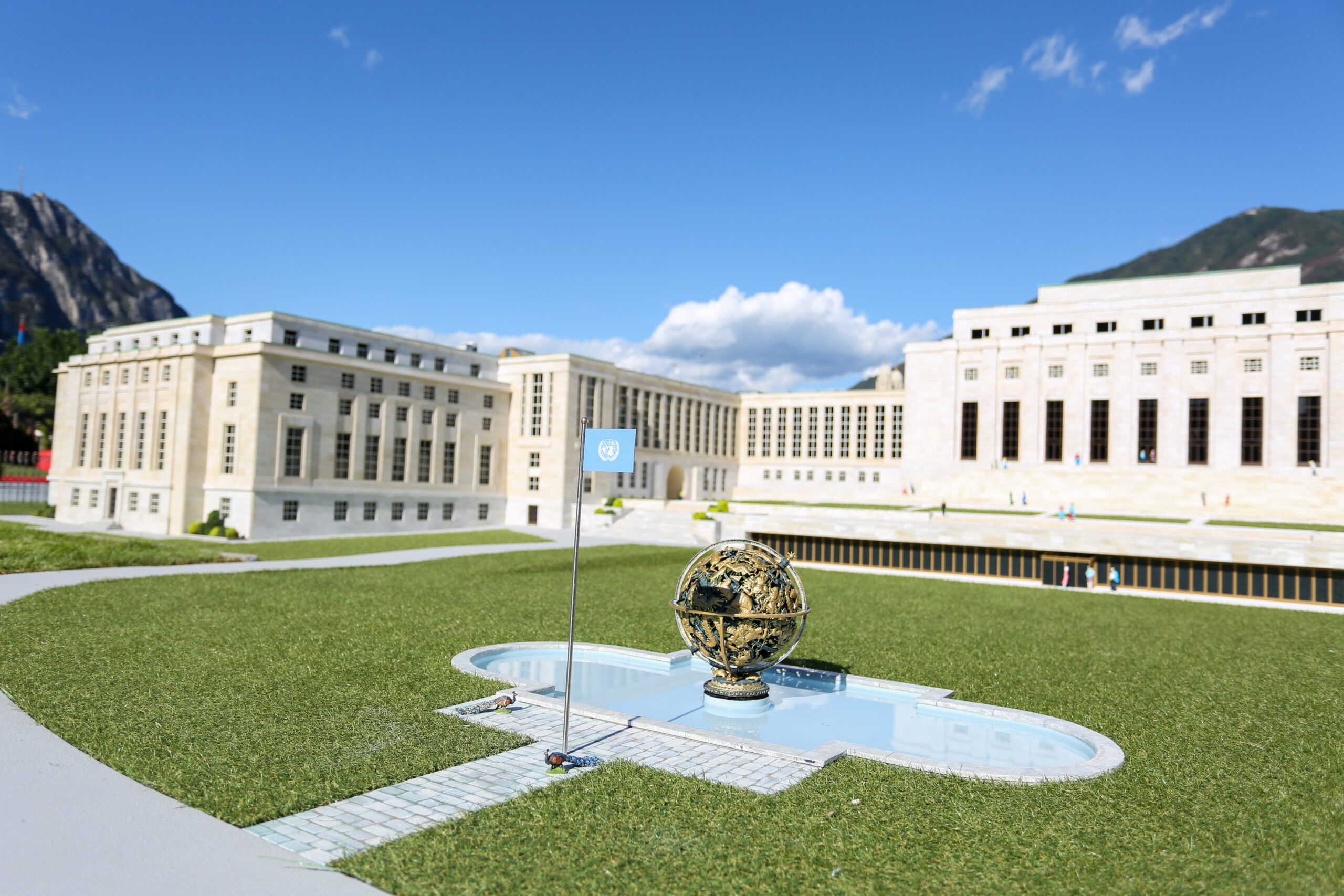 The model, measuring 23.34 square meters faithfully reproduces the palace’s main body, a monumental work completed in 1936 to house The League of Nations. . It took more than 4000 hours of work to build the miniature, and a helicopter was needed to place it inside the park.

The unveiling of the miniature was held in presence of the President of the Swiss Confederation Ignazio Cassis, United Nations Director-General in Geneva Tatiana Valovaya, local authorities and ambassadors accredited to Switzerland.

The “Palais des Nations” stands on the right bank of Lake Geneva, in the middle of Ariana Park. The building complex, which is currently being completely renovated to ensure modern working conditions and increase its energy efficiency, hosts high-level international meetings as, for example, those of the UN Human Rights Council.

Geneva is one of the world’s leading centers of global cooperation. Its international vocation was born in 1863 with the establishment of the International Committee of the Red Cross (ICRC). A miniature of the ICRC’s historic headquarters has been in Swissminiatur since 1993.

The city on Lake Geneva is home to several other international bodies such as the UN High Commissioner for Refugees (UNHCR), the World Health Organization (WHO) or the World Meteorological Organization (WMO), to name a few. Each year, more than 200,000 delegates and about 4,700 heads of state and government, ministers and high dignitaries travel to Geneva to discuss issues such as resolving armed conflicts, managing pandemics, combating climate change or promoting human rights.

On Sunday, the 9th of October, meet Rudy and Alvin (from Alvin and the Chipmunks) at "LaMobiliare family day"! Many...

END_OF_DOCUMENT_TOKEN_TO_BE_REPLACED 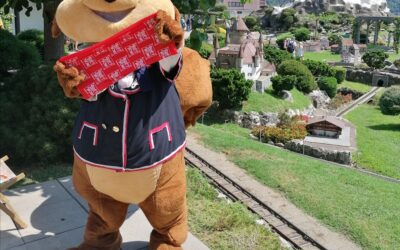 Spend a day filled with excitement! Combine a visit to the fascinating world of Switzerland in miniature with a...

END_OF_DOCUMENT_TOKEN_TO_BE_REPLACED 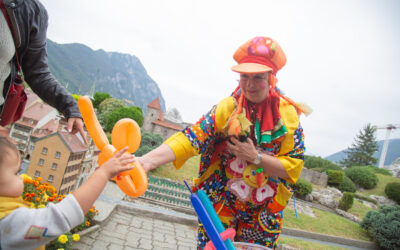 Treasure hunt accompanied by Rudy and JaMaDu   In collaboration with Coop on Sunday the 28th of august 2022, will...

Sunday, the 9th of October meet Rudy and Alvin! Many activities during the day
30% discount for people registered in the APP “My Mobiliar”